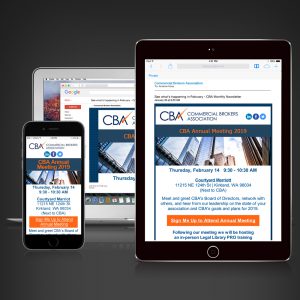 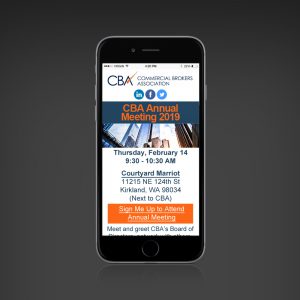 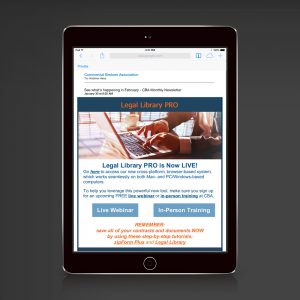 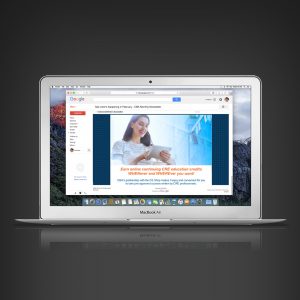 When I was hired I was the first onsite designer this association had ever had, with the added bonus that I also have management, writing, editing, and branding experience.

Before I was hired CBA sent out no less than 50 emails per month: three separate emails for every event and class, plus regular digests that included every event and class. This meant CBA was sending members at least two emails every weekday, and often more, which led to low open rates and click-throughs to programs, which then translated to low attendance.

I created a strategy to send fewer and better targeted emails. Through experimentation I found the best times to send and which subject lines people responded to best, which increased open rates and engagement with our members. Sending less than a dozen emails every month actually increased email engagement and attendance at our classes and events.

Once I established this plan I created several templates to reflect different types of messages we would send: monthly newsletters, classes, events, and other notifications. I then redesigned and wrote the emails to maximize visual appeal with engaging photos and in concise language, with easy-to-understand click-through methods so that our busy members could get the info faster. And even though over 60% of our members use desktop computers to access our emails, I made sure to use responsive design so that they had a great experience no matter how they viewed them.