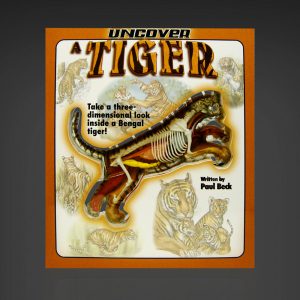 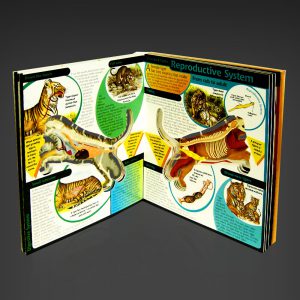 The Uncover series was such a perennial best-seller that the publisher asked us to keep going!

I helped brand the series initially, and continued the line by art directing seven titles for the series in four years: I created the title-specific logos for each new title, designed the book, hired and managed the illustrators, and drew the technical illustrations inside.

It did so well here in the U.S. that I managed the production of the titles overseas as well.